The name is huge in Jaisalmer; he is one of the best royal court singer the royal Jaisalmer family ever had. His voice and in depth knowledge of folk music makes him exceptionally amazing. Hasan has been singing in royal courts for the royal family since 55 years and has witnessed the four generations of kings. He hails from a family of musicians that has for generations made its home in Rajasthan. He being a Manganiyaar, has singing in his blood and has learned everything about music from his father, who was also a singer in royal court. His name is Hasan Khan but he prefers to be called as Hasan Khan Darbari. He is currently 70 years old but has a voice as strong as any of his young music student.

He presents valuable insights into maand, the form of Rajasthani music that once flourished in the courts or rajwadas of Rajasthan. He is the best source where one can get to hear the original Mand and other folk ragas, curated, sung by acclaimed royal court singer, Hassan Khan. A chance to hear him brings to the listener a sense of the rich repertoire of Rajwadi music, of the many varieties of maand like Piloo maand and Jhinjhoti maand, and of the many raginis and ragas like Maru, Sorath and Goond Malhar that form part of the musical treasures of Rajasthan. Liner notes with his songs tell us that Hindu and Muslim singers from hereditary families of musicians that belong to the Dholi, Damami, Mirasi, Kalavant, Patur, Langa and Manganiyar communities are keeping the tradition alive. In the past, Hasan and his family have received the patronage of Rajput kings of Jaisalmer from more than 900 years. His songs include elements of elaboration that seem to overlap with the elaboration considered typical of thumri and shows greater affinity to folk music with a touch of classical. The majority of songs he sings is in the praise of the Rajput kings and their families.

The group of Hasan Khan and Akbar Khan is an accompaniment to the tracks reminiscent of rajwada sangeet provided by dholak, khartal, harmonium, etc hinting at a dialogue between forms like thumri and maand that regretfully seem to have lost in the pursuit of specialization. On the other hand, accompaniment to the strong, guttural and androgynous sound of the group is provided by deep, dense dhol (drums) that provide a steady beat to the songs. Defying the misconception that folk music is relatively simple, the group comfortably sings through a five-matra (count) groove as if it is a child’s play.

The group has been singing in the royal court for more than 500 years now. They are considered auspicious and hence are invited to perform each time any good thing takes place whether its coronation of a king, birth of a child, marriage, house warming, etc. The group is blessed with mesmerizing voice and talent that they come together to play in such a way that it leaves the audience spell bound with the magic in their performances. With elders like Hasan Khan and Akbar Khan the group is getting the right and the best teaching. The group is a mix of experienced, seasoned artists and young, enthusiast artists who are willing to learn and experiment. The performances of this group is so high on energy that it makes you blend with the atmosphere and leave you at a tranquil state. 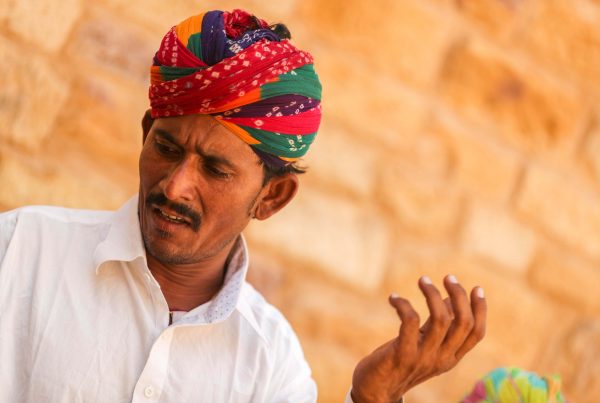 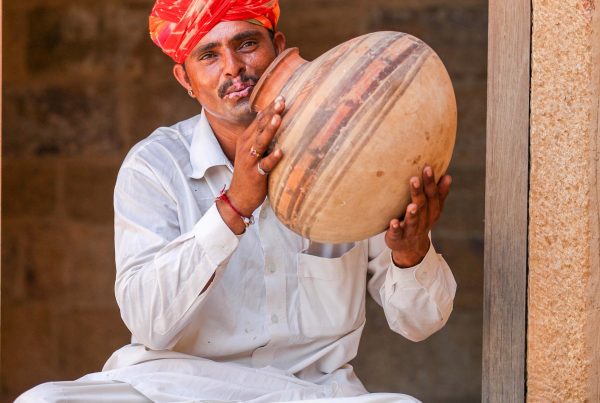 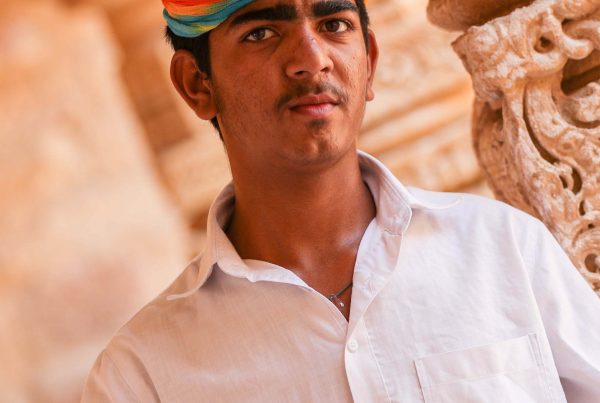 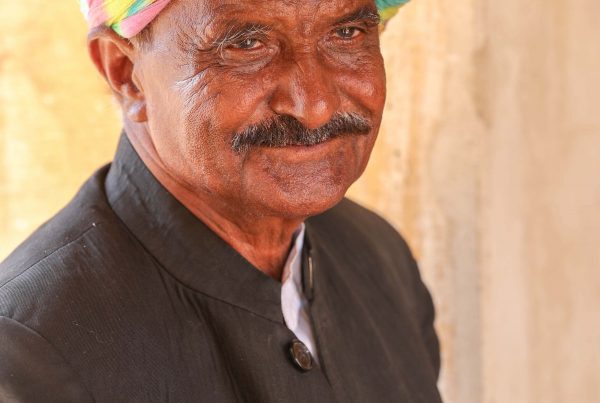