Gullu Khan is a folk singer from Jangra village in Jaisalmer, Rajasthan. He is from the Managaniyar community and is blessed to perform in Hindu’s temple and as well as Muslim’s mosque. He is welcomed by both the religions whether Hindu or Muslim. He has been singing and following his age old generation’s traditions of cultural folk songs. Talking about the importance of music in his life, he says, that even when a newborn cries in their family, it’s in a perfect melodious pitch! Personally his favorite genre is Sufi music. As is the case of most popular Manganiyaar singers, his patron are the Thakurs. While he has performed in many countries till date, his favorite place to perform is Paris. He fondly speaks about the importance of education in his and his children’s life. Apart from music, this talented man from Jaisalmer wants his children to be well educated apart from providing them a training in music. His children are equally passionate about music, and want to pursue it further. His musical themes are deeply inspired by and embedded in the culture of Jaisalmer.

His passion for singing and harmonium playing is manifest in the way he maintains harmonies, rhythms and in sustaining the grace of his instrument and voice throughout, while accompanying other vocalists and instrumentalists. He believes it is very important for each artist to understand their folk music in depth. He has a dream to have a collaborative performance with learned musicians from western music, form a group which can perform all over the world to spread love and peace with music. Gullu Khan sings various types of songs like traditional folk, sindhi sufi, qawwali, etc. He believes that if he keeps on working honestly and whole heartedly the Almighty will never let him sleep empty stomach.

Gullu Khan and group is one such group which a wonderful and extremely talented group member raging from age 58 to 12. The group has seasoned older artists like Sawai, Moti, Tareef and Manjoor. The group together when sings create a mesmerizing atmosphere amongst the audience and leave them spell bind after their performances.

The seasoned artists in the group are responsible for the teaching and guidance of the younger artists present in the group. The group sings mostly authentic original songs of their traditional heritage which has been passed on from their fore fathers to them which each generation. The group performs at various occasions like childbirth, wedding, house warming, etc. at their patronages’ houses. The group earns their living out of the live performances they give at various different places. Apart from music they literally don’t have any means through which can earn. 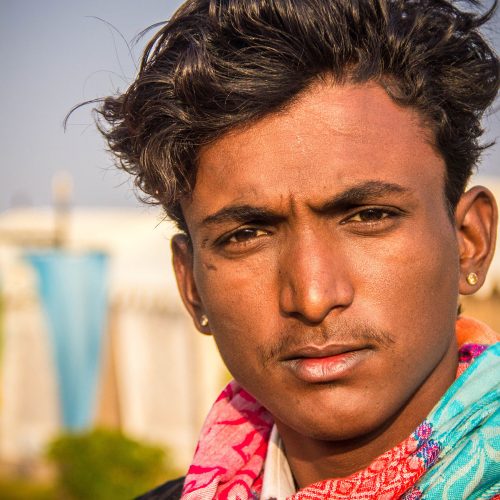 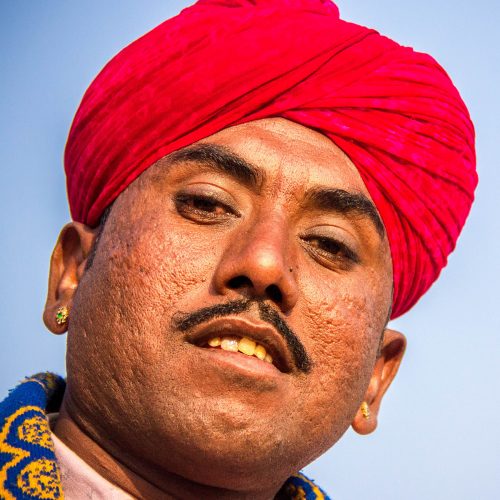 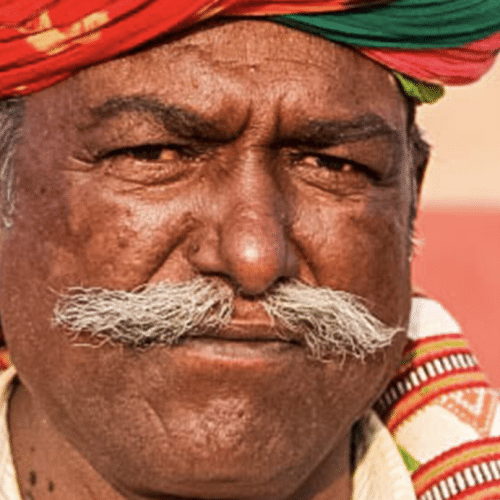