It’s a thrill to watch Gazi Khan play Khartal in perfect rhythm with dholak. The way he creates complex percussion sounds with the four wooden pieces is admirable. He is not only an expert Khartal player, but also an exceptional Sufi Vocalist, and renders authentic folk ragas. His ability to customize and design stage performances is a feather in his cap. He has travelled to all the countries of Europe, Asia and America and participated in all well-known folk festivals. He has accompanied with renowned rhythm instrument players like Zakir Hussain, A. R. Rehman etc.
He hails from a small village known as Barna in Jaisalmer, Rajasthan. He has been doing stage performances in all over the country since he was a small child. Gazi started his journey at a very young and till now he has achieved so much in the journey. He has represented twice in Festival of India both in Japan and France in 1988 and 1995, respectively. The journey of international performances that he started in 1988 from Japan is just unstoppable since then. Currently he is working with the world renowned Pandit VishwaMohan Bhatt on a group called Desert Slide. He has also worked with famous and big names like Allen Webber in 1992, has been associated with Rajiv Sethi since 1993, and even did a show with Ravi Shanker and Ravi Menon known as From Sitar to Guitar in 1994 in Royal Circus Theatre, United Kingdom. He also got a chance to work with Amjad Ali back in 1990s’.

Although Gazi Khan has worked with biggest of legends in the music fraternity but he has group also behind his marvelous and mind blowing performances. Gazi has very talented artists in his group, he being the eldest leads them. He also teaches music to his child and encourages him to join him with music. Even his child is so well trained that he sits in the group and sings well equivalent with the elders. He says that he knows all the kind of songs whether it is a child’s birth or their death, etc. They have songs for every occasions. The group has seasoned artists like Talab Khan on Harmonium , Goram Khan on Dholak, Kootle Khan on Khartaal and Bakshe Khan on Khamaicha. The group together when sings create a mesmerizing atmosphere amongst the audience and leave them spell bind after their performances. The seasoned artists in the group are responsible for the teaching and guidance of the younger artists present in the group. The group sings mostly authentic original songs of their traditional heritage which has been passed on from their fore fathers to them which each generation. The group performs at various occasions like childbirth, wedding, house warming, etc. at their patronages’ houses. The group earns their living out of the live performances they give at various different places. Apart from music they literally don’t have any means through which can earn. 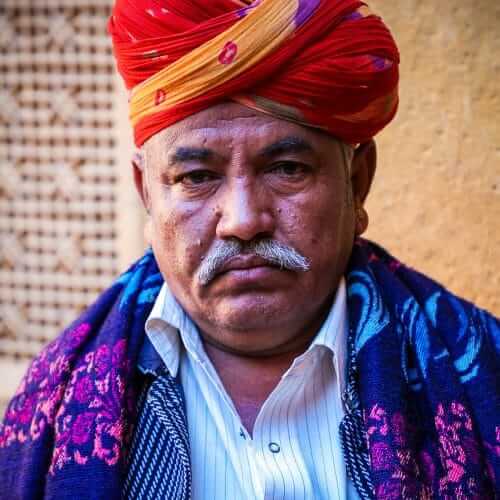 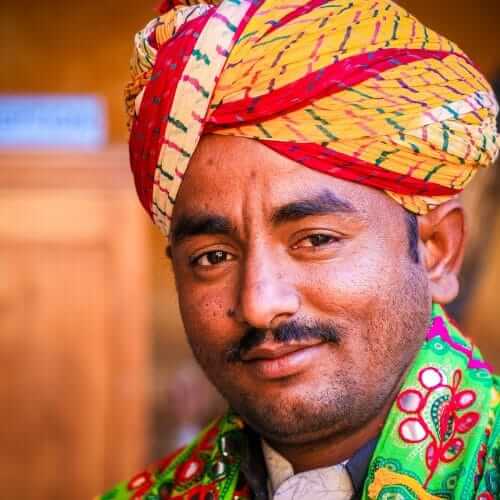