Embedding fragrance of culture in Sufi Gaffur Khan is 56 and belongs to the Maanganiyar community of Rajasthan, a community of folk singers who were the musicians in the Royal court of Jaisalmer. Tutored under Ustaad Nihaal Khan, Gaffur Khan has been singing since he was 8 years old, and has been the recipient of Radio Station Aakashwani Rajasthan Award too. Like all musical families, music has been transferred through generations in his family, and he drew his inspiration from his father. So far, Gaffur Khan has performed in about 40-45 countries and wants his children to continue this tradition of the “Guru-Shishya” (Teacher-Disciple) parampara(tradition).
He also teaches music at home to his children and to over 50 students. Apart from vocals, he and his group are also proficient in playing other instruments like Dholak, Khadtaal(castanet), Harmonium and Khamaicha. Talking about the importance of music in his life, he says, that even when a newborn cries in their family, it’s in a perfect melodious pitch! Personally his favorite genre is Sufi music. As is the case of most popular manganiyaar singers, his patron is also Komal Kothari. While he has performed in many countries till date, his favorite place to perform is Paris. He fondly speaks about the importance of education in his and his children’s life. Apart from music, this talented man from Jaisalmer wants his children to be well educated apart from providing them a training in music. His children are equally passionate about music, and want to pursue it further. As Ashraf Khan (his son) says, he mainly sings in Raag Sorath and is learning harmonium as well. His guru is his father. Gaffur Khan also takes music workshops in training camps. His musical themes are deeply inspired by and embedded in the culture of Jaisalmer.

Everyone in this group is A-Grade certified artists as per All India Radio. His group also comprises of Mushtaque Khan on Dholak and Feroze Khan and Dilawar Khan on Khadtaal, and three kids, Aaraf Khan, Roshan Khan and Insaaf Khan. Their songs comprise of themes from almost all aspects of the royal life, childbirth, marriage, love and longing for one’s beloved. At times, their songs are customized for special occasions for the royal family. One could almost smell the aroma and fragrance of the first rain while hearing these melodious tunes. It’s interesting to note that how the mundane, daily things have been woven into this musical magic by Manganiyars. The golden city of Jaisalmer and its surrounding villages are famed for their rich history of kings and poets, and is a place where Muslim and Hindu mystical traditions come together -timeless and beyond borders. True to its nickname, the music of the Golden city is pure gold as well, heated in this mystical land and honed through generations. This is the land of music, seasons, mystery, colors, puppets, ruins, architecture, stones and love. And this is the beauty of the folk music of these Manganiyaars, simple yet expressive and one couldn’t help but relate to it and love it more. Their songs grow on you with time, and you might find yourself humming bits and pieces of it without realizing it. 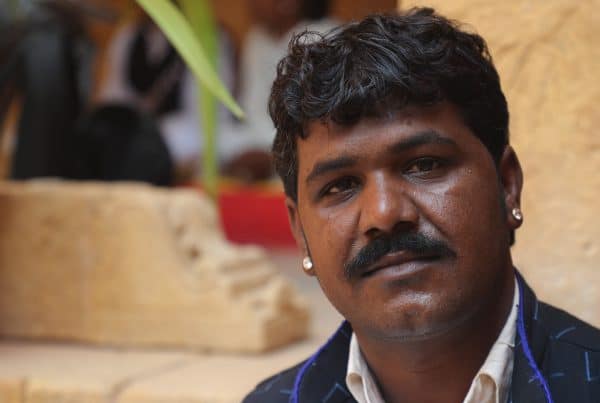 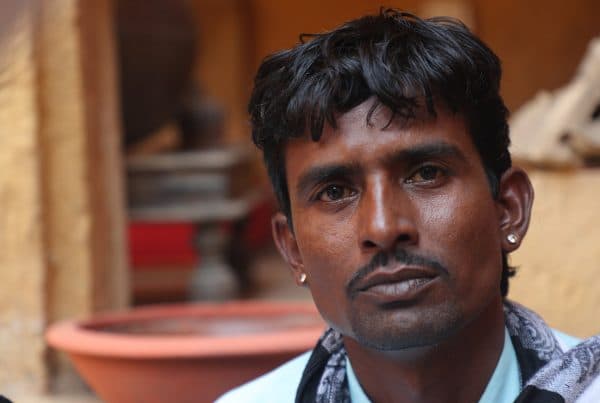 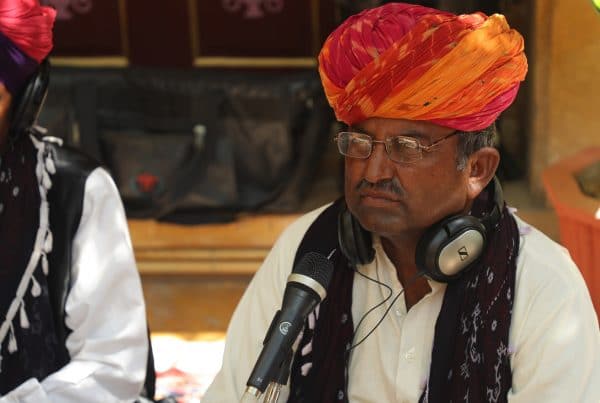 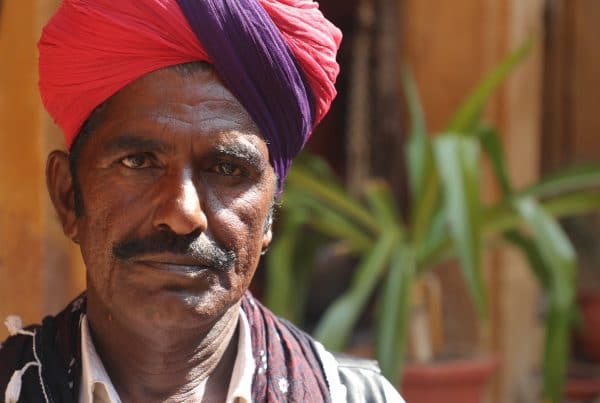