Edhe Khan is a vocalist from the Dagga tribe of the Manganiyar community. He began to learn music during his teenage years from his grandfather. He also learned how to play various traditional instruments such as Dhol, Khartal, and Harmonium. Specializing in folk melodies that are sung and performed on numerous auspicious occasions as well as bhajans, Edhe Khan formed his group of folk artists and now these young musicians are on the cusp of gaining more popularity in the state.

Edhe Khan has only received formal education till the 5th grade. Beyond that, he began to learn and take music more seriously. He also started learning about the ragas and taals involved within the classical music spectrum and considers the Des raga as his favourite raga of all stating the reason that it involves all the seven notes while being played. He has also performed in various districts of the state of Rajasthan and his most memorable performance was when he performed at the wedding ceremony of Lucknow’s royal family’s daughter.

All the singers and instrumentalists in his group are passionate about pursuing music and intend to work in the field of music while promoting the Manganiyar culture from Rajasthan to the whole country and eventually the world.

They understand a lot of the theory that goes into producing classical music such as the ragas and talas. They are most fond of singing the Des Raga which involves the usage of all seven notes in a song. As a group, they have performed in a lot of places, especially in multiple districts of Rajasthan. Their most memorable performance, in their own perception, was in Lucknow. They want to continue to showcase their art form and perform their music in order to expand their horizons and promote the culture of Rajasthan and the Manganiyars. 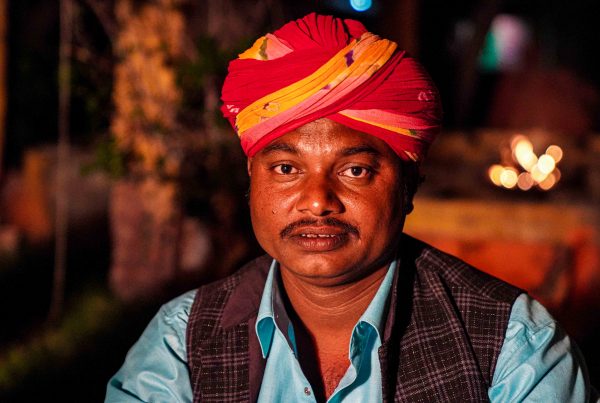