The Living Legend of Kamaicha Dapu Khan Mirasi is 58 years old Khamaicha player. He has been playing in Jaisalmer for past 30 years and lives in a small village named Bhadali. Dapu started learning when he was a child along with his younger brother. They used to sit with khamiacha with their father and from there they started learning and playing the instrument. He has self-composed songs in raag pahadi, rana and malhar. Initially when he started playing sitting at his home the entire neighborhood gathered around his house and listen him playing which gave him a motive in life and that was to pursue this great art of his ancestors. Dapu Khan every day sits at the queen’s palace at Jaisalmer fort with his Khamaicha playing for tourist coming from all over the world. He has make this spot his pet spot since many years back the district collector requested him to showcase the famous Khamicha and welcome the guests entering the Jaisalmer Fort. He has been sitting at this spot since last 25 years and it provides a portion of living for him and his family. Dapu has performed in almost all the major cities in India. He has even played in White House for the then President of the USA, Mr. Bill Clinton who had come to India few years back to Jodhpur and heard Dapu Khan playing with his group.

In the amidst sea of sand Dapu Khan and his group carries a 1500 years old legacy in their powerful soulful music. As per stories the Gandharv Kanyas used to dance in the famous Hindu God Indra’s court with musicians playing for them in his court. The Gardharv’s vowed to always perform when the musicians would play. As time passed the Mughal rulers came to Delhi and married the Gandharvs and promised the musicians that they would always be taken care of in their courts. Thus the musicians started playing in King’s court and converted their religion into Muslims. Since then these musicians are known as Mirasirs and play for Royals.

At present, the group has four members, who together plays at various occasions in temples and royal court on auspicious occasions. They perform at all the occasions held at Bhatis (royal lineage) and most importantly they visit their temples during the Devi Pooja. The Rajputs have been inviting them for more than 500 years now to all their weddings, in fact the wedding processions initiate only after the performance of Mirasirs. Together they have performed all over in India at various weddings, festivals, etc. 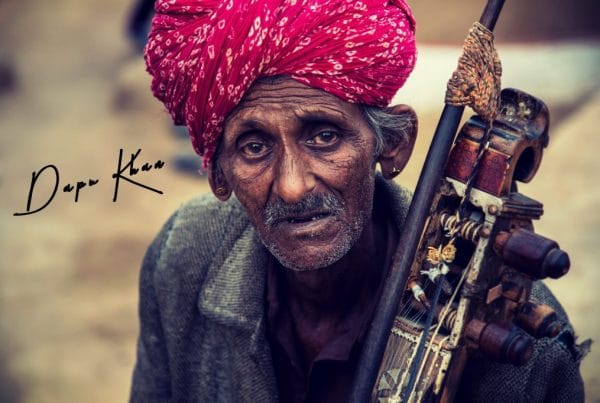 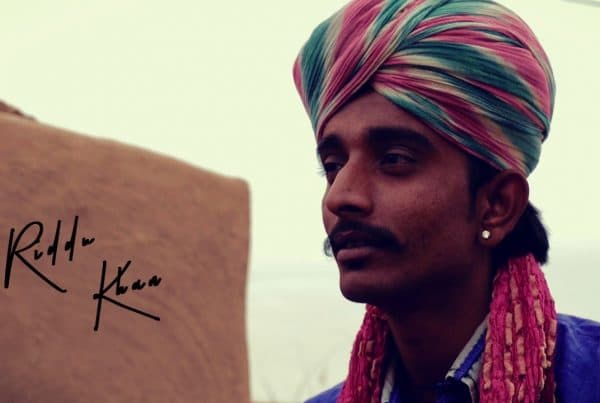