Dancing to the tune of the exuberant and energetic Malaai Giddha Dalbar Ji is a 69 years old Giddha performer, and hails from Chattha village in Sangrur, which his famous worldwide for this native art form of Punjab. He leads the Malwai Giddha group of fifteen to sixteen people, and plays Sarangi to give melody to the ‘boliyaan’ sung during the performance. He belongs to a Jatt Sikh family in Sangrur, and has done M.Phil. He retired as a school teacher in 2009. He has been exposed to the rich cultural art forms of Punjab since childhood. He used to listen to the famous Daddh groups, and Tumbi-Algoze groups, especially from Malerkothla, in the fairs and festivals organized in his village. He liked Giddha the most amongst all the folk art forms. He, along with his senior, Satbal Sharma, took Giddha to the stage for the first time in November 1976. ​Dalbaar Ji is an extremely humble person, and enjoys playing Sarangi to the fullest. He performs Giddha on various occasions and shows, with his entire group. He and his children are involved in farming. He takes pride in the richness and variety exhibited by the vibrant culture of Punjab, which dates back to the times of Harappan and Mohenjodaro civilization. He was inspired by his elder brother, who was also a Giddha performer, and learnt this art form by observing the art form in fairs and festivals.

The Malwai Giddha group from Chattha village in Sangrur is one of the oldest Giddha groups in Punjab. It is headed by Dalbar Singh Ji, and has 15 other members who perform the different folk instruments, which are- Chimta, Sapp, Iktaara, Tumbi, Bugchu, Sarangi, Algoze, Dhad, Dhol, Gharha, and Dande. Giddha includes dance steps by those who play the Sapp; beats by the dhol; and ‘boliyaan’ or ‘tappe’ sung by the folk musicians. Malwai Giddha comprises of all the three types of Giddha- all male Giddha, all female Giddha, and both male and female Giddha. The name arises because this art form is specific to the Malwa region. Punjab state is divided into three major regions on the basis of culture and geography: Majha, Malwa and Doaba. This division of Punjab is basically due to the rivers Sutlej (or Satluj) and Beas flowing through the land of Punjab.
● Majha: Between Ravi and Beas
● Malwa: South of Sutlej
● Doaba: Between Sutlej and Beas
The group performs in marriages, community fairs and festivals, and some art and cultural shows organized by the Governemnt in Punjab, Delhi Rajasthan and Mumbai. They have also performed in front of Rajiv Gandhi in November, 1985. The major breakthrough for the group was during a performance in Chandigarh in 1988, after which they started getting a good number of shows regularly. The ‘boliyaan’ sung during Giddha are used to express feelings of the people in the community. The shepherds used to perform Giddha for their entertainment, and sing ‘boliyaan’ after taking out the cattle for grazing in the fields. The ‘boliyaan’ have a high quotient of fun and teasing attached to them. 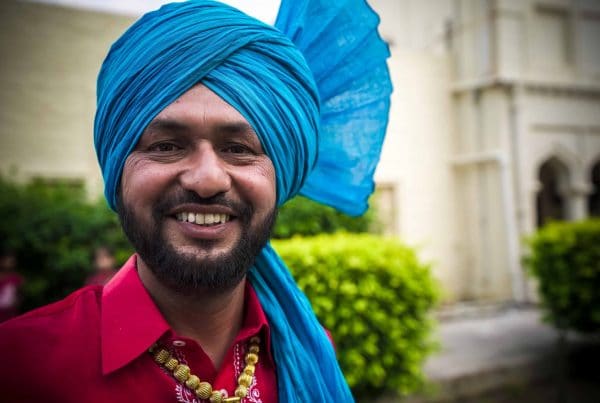 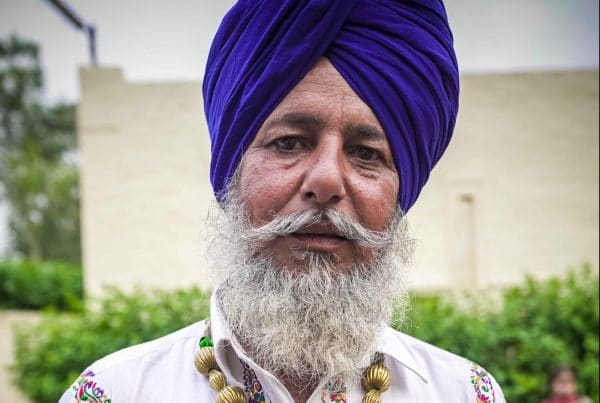 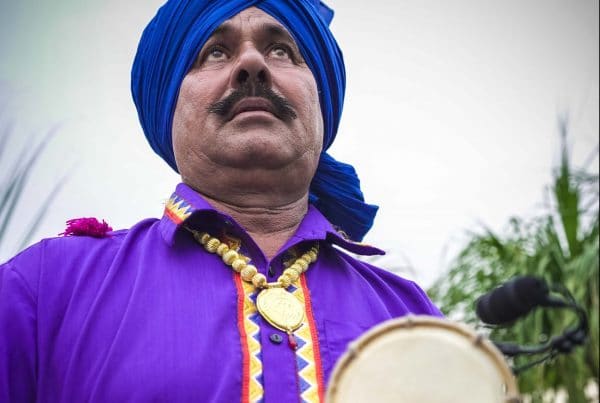