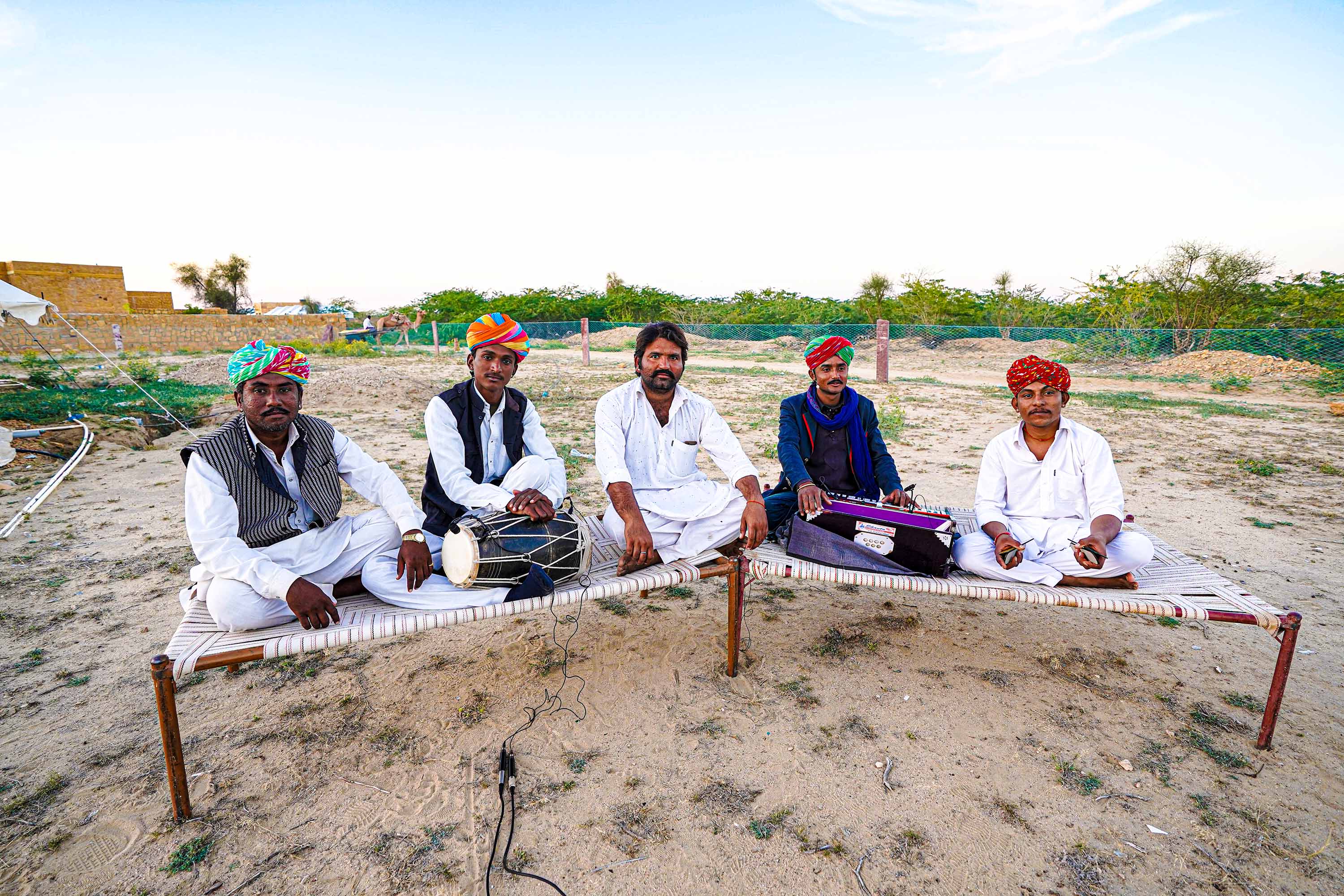 A talented group of musicians coming from the Dagga tribe of the Manganiyar community residing in small village called Khuri situated in the Jaisalmer district. These Rajasthani folk musicians understand music in and out as they develop and present music adapted from the traditional folk as well as Sufi songs that have survived through the passing centuries and generation. Most of the songs they play are utterly devotional towards the gods and goddesses they worship. Their devotion is evident and breaks the chains of following a specific religion as they sing praises of Hindu gods and goddesses even though they come from a Muslim background.

Apart from folk melodies, they have also mastered various other forms of music like Qawalis, Ghazals, Rajasthani and Bollywood fusion, etc. They have also developed a true understanding of classical music including all the ragas and talas. The group leader Chhote Khan believes that the most important thing in any artist’s life is authenticity and transparency. 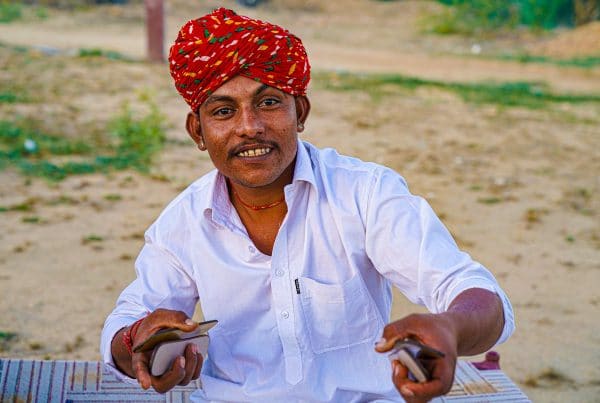