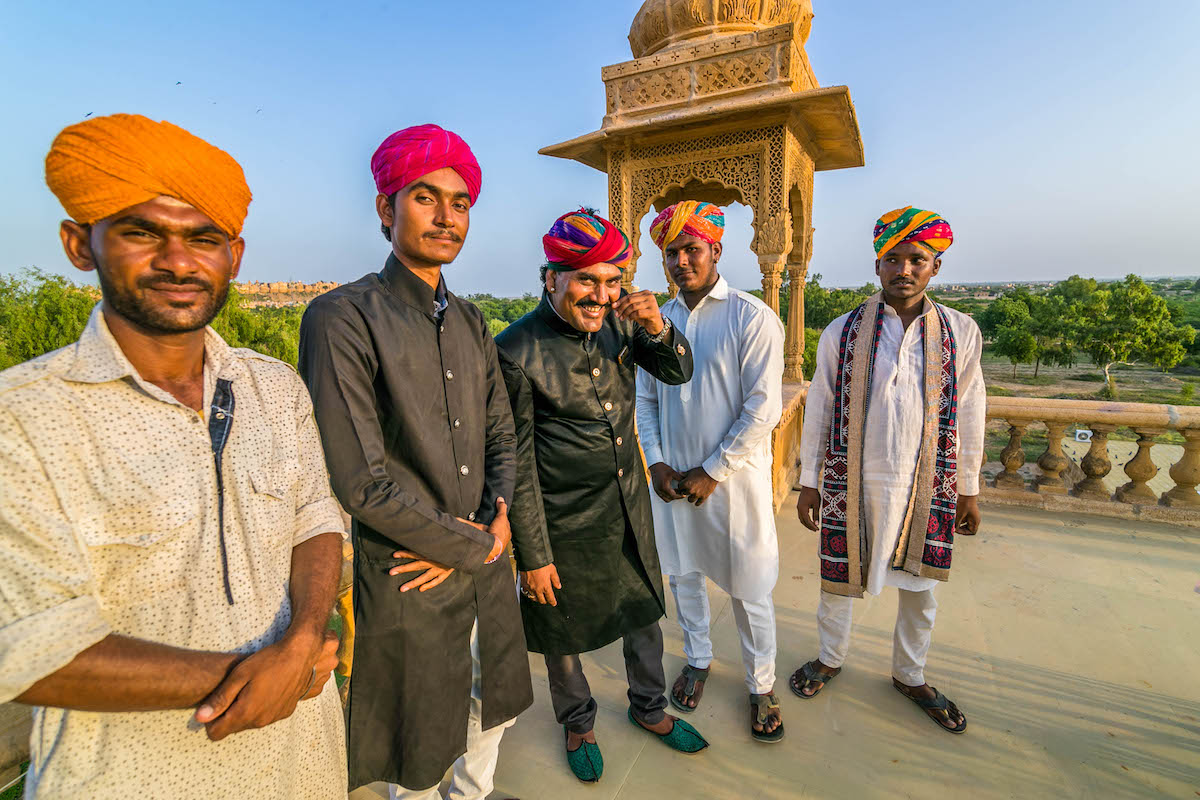 Champe Khan is a man with charm and thunder both in his voice. When he sings the entire atmosphere gets along with his voice and creates an atmosphere which resonates rhythmic music everywhere. Born in a family of a Manganiyar, Champe has the gift of singing from his childhood. He started learning singing and playing harmonium from the age of 5. Everyone in his family are well skilled Khamaicha, Khartal, Dholak player but he decided to go ahead with singing. With all the major categories of Folk music, he writes and self composes songs which are mostly based on themes like Royal family praise and weddings. He is a multi-talented world musician who has performed on various stages across the world. His music is as enticing as its rhythmically complex.

His passion for singing and harmonium playing is manifest in the way he maintains harmonies, rhythms and in sustaining the grace of his instrument and voice throughout, while accompanying other vocalists and instrumentalists. Champe Khan has traveled all over the world while accompanying senior artists, especially with Kutle Khan and collective in Western Europe and USA, besides visiting other countries. Even apart from going and performing along with senior artists, he has visited to various countries where he has played with his group. He believes it is very important for each artist to understand their folk music in depth. He has a dream to have a collaborative performance with learned musicians from western music, form a group which can perform all over the world to spread love and peace with music. Champe Khan sings various types of songs like traditional folk, sindhi sufi, qawwali, etc. He believes that if he keeps on working honestly and whole heartedly the Almighty will never let him sleep empty stomach and very beautifully he quotes “Khuda uthata khaali pet and par sulaata nahi (Almighty wakes you up with empty stomach but never you sleep with one)”. The man is working as a musician because according to him Almighty has given the job of taking forward music to his community and therefore they follow it full time without any excuse.

Champe Khan and his group is an amalgamation of young enthusiastic musicians and a leader who leads them throughout all the musical convoys. The group when sits together and perform they create a happy place for the people listening to them. The group has all the young members who are passionate about playing for public. All the members strongly believe that it’s their responsibility to carry forward their tradition of folk music and pass it on to the next generation. The group consists of the main vocalist and harmonium player Champe Khan, 2 dholak plyers Sawan Khan and Issak Khan, 2 Khartal players Mohd. Nawaz and Vikram Bhatt.

The group has all young members which are keen musicians and like to mix a blend of different beats in the songs that they play. Whether its Sawan Khan, age 19, Issak Khan, age 21, Mohd. Nawaz, age 19 or Vikram Bhatt, age 20 these all like to make renditions of the age old folk songs and present it to the audience in a new way with different style. The members are fast learners they can adapt and modify beats as per the choice of the song or audience making the hearing experience more interesting.

The group wants to go abroad and all over India to perform. They wish to make their name in the entire world, they want that the world should recognise India with their name and fame. They want to become famous in such a way that their family, their country and their community feel proud of them. They want to leave a mark in the world with music as its basis and lead their folk music with pride and respect. The group wants to work with musicians from all over the country and the world. 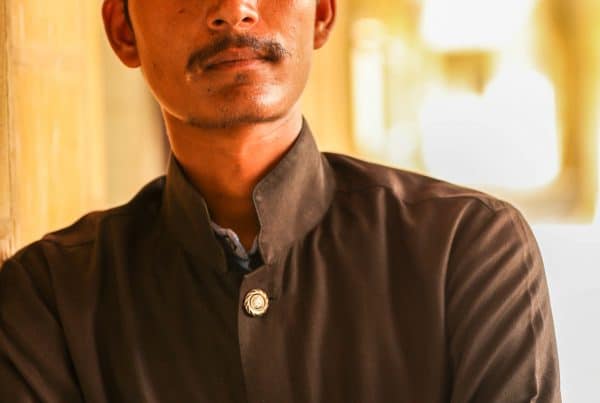 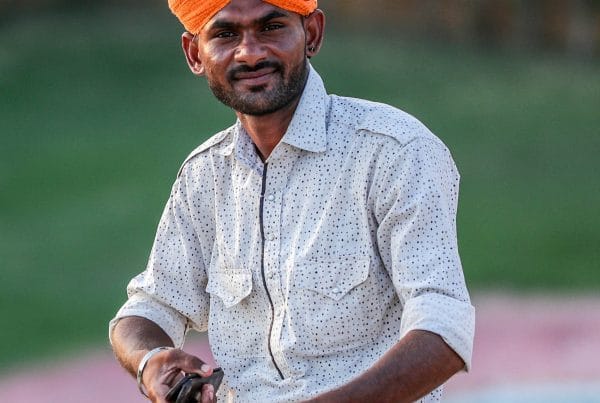 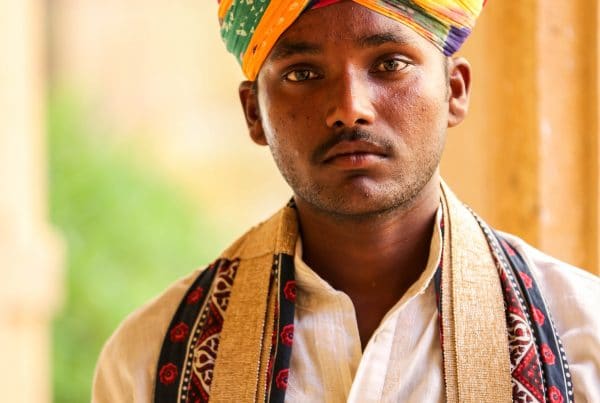 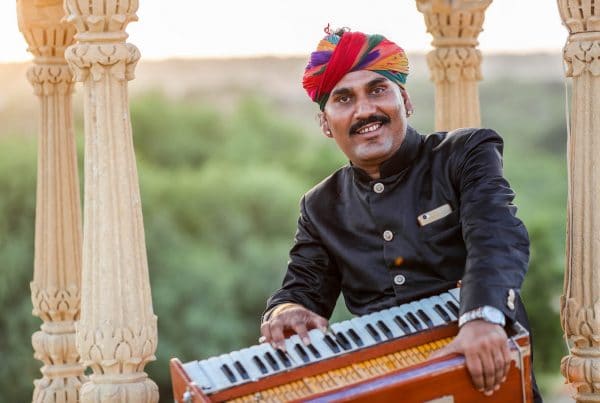