The music ingrained in the life of Rajasthan 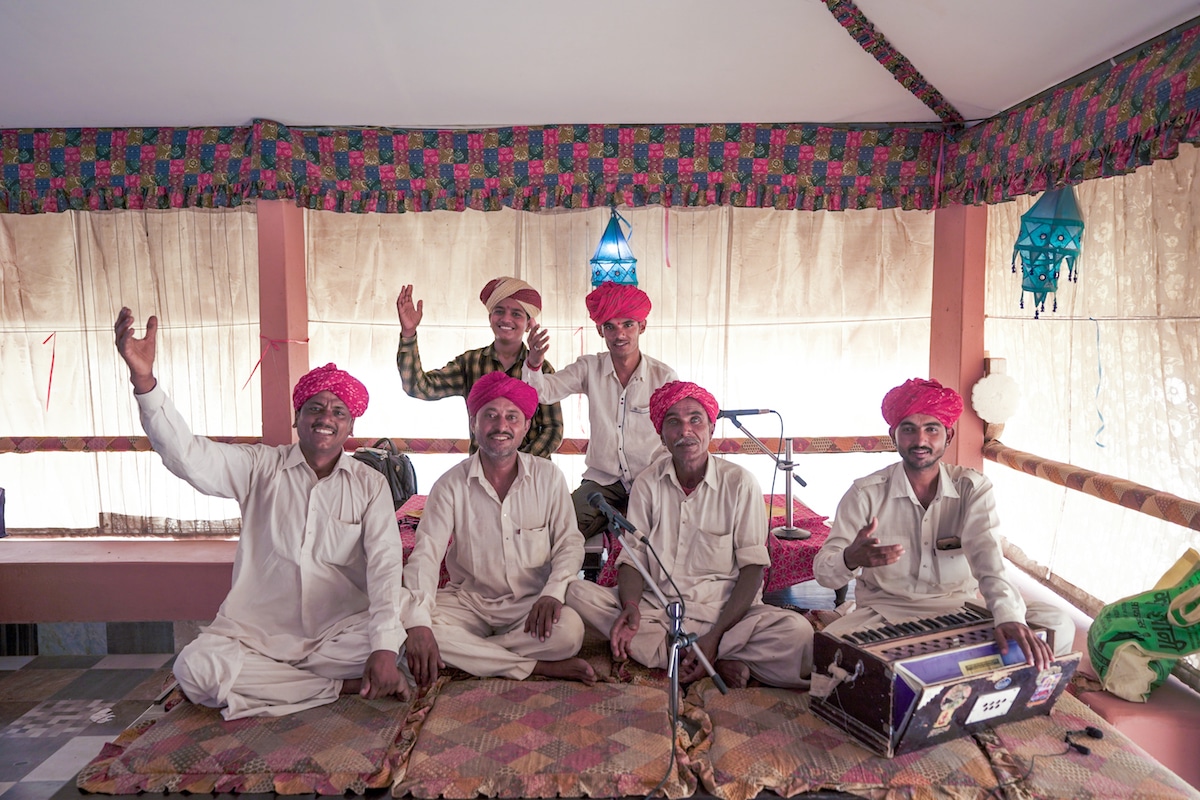 Chagna Ram is a soulful and versatile artist. He is 43 years old. Chagna Ram has a huge family which consists of four brothers, two sisters, his mother, his wife and two sons. His family is all about music. His brothers are also artists and even his cousins are part of the group. The family has been following the tradition of folk music like a ritual since many generationse. Chagna Ram belongs to the Meghwal community who have been singing bhajans throughout their lives and believe in devotion more than anything else. Chagna Ram is very versatile, he usually plays dholak and matka in the group but can play other folk instruments like tandoora, harmonium, bhapang, morchang, etc. He has interest in every instrument. He wishes to learn all the instruments in the world and excel at playing them. Whatever Chagna Ram has learnt is from his elder brother, who was the first in the family to go abroad in Holland in 1987. In his family 10 -12 people play matka. Chagna Ram himself could not go to any international shows or performances because he did not have a passport until now. But he is very excited as he finally has a passport and will go to the US in July. Chagna excells in the art of music and its intricacies. He can sing songs in all kinds of raagas but Bhairavi and Aasa raag are his favourites. He is always mindful to take note of the time of day so that he can sing the songs in the particular raagas of that time. He makes sure he is taking care of the artists who accompany him for any shows. He always mentions special gratitude to his Guru (teacher) Taga Ram Bheel for everything that he has taught him.

The group has outstanding performers who are exceptionally good at performing bhajans. It has five members: Maukam Singh who plays tandoora, Kheta Khan who plays dholak, Ranveer Singh who plays harmonium and sings, Revat Ram who also sings and Indra Ram who plays manjira. They mostly perform at all night for rartri jagrans and other kinds of occasions. They have performed almost everywhere in Rajasthan as well as most states in the country, specifically in Himachal Pradesh, Punjab, Uttrakhand, Delhi, Maharashtra, Orissa, etc… They have performed in these states mostly for shows in State Fairs. They are very well connected to the Tourism Department and their performance is so good that the Tourism Department is trying its best to expose them to all the states it is connected to. The group never discriminates and perform with artists from all the communities, be it a Langa or Managaniyar. The group collaborates with all kinds of artists. They like making contacts and networking. They are a unique group as Meghwals because they have Rajputs also as permanent members who joined the group 10 years ago. Most artists in this group have performed at international level. They want to present a unique identity in the world together. They would love to have an opportunity to collaborate on bhajans. 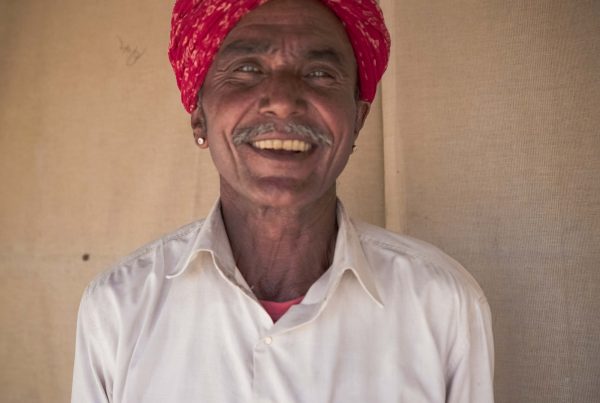 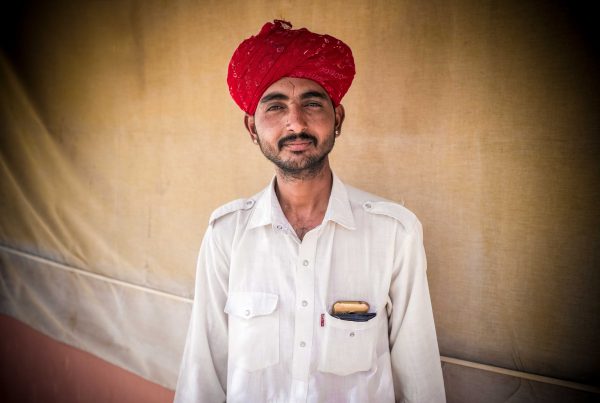 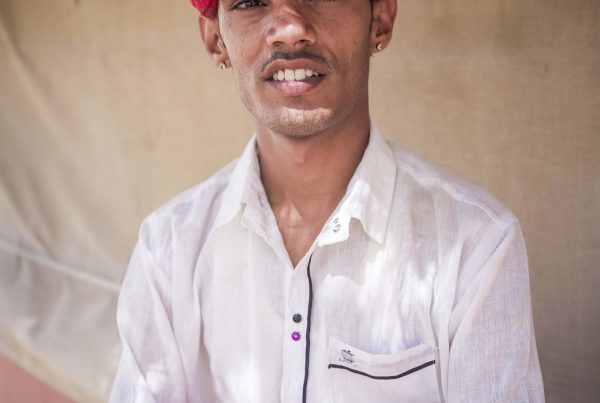 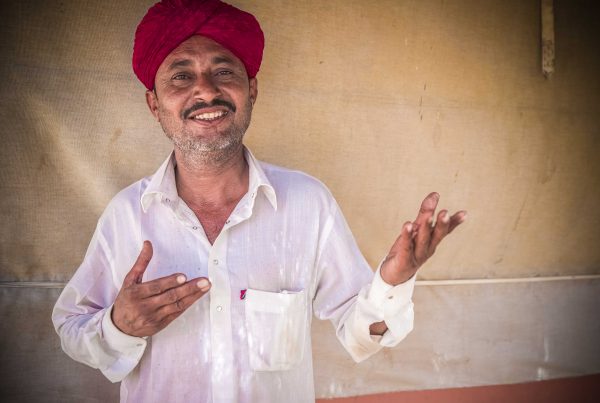