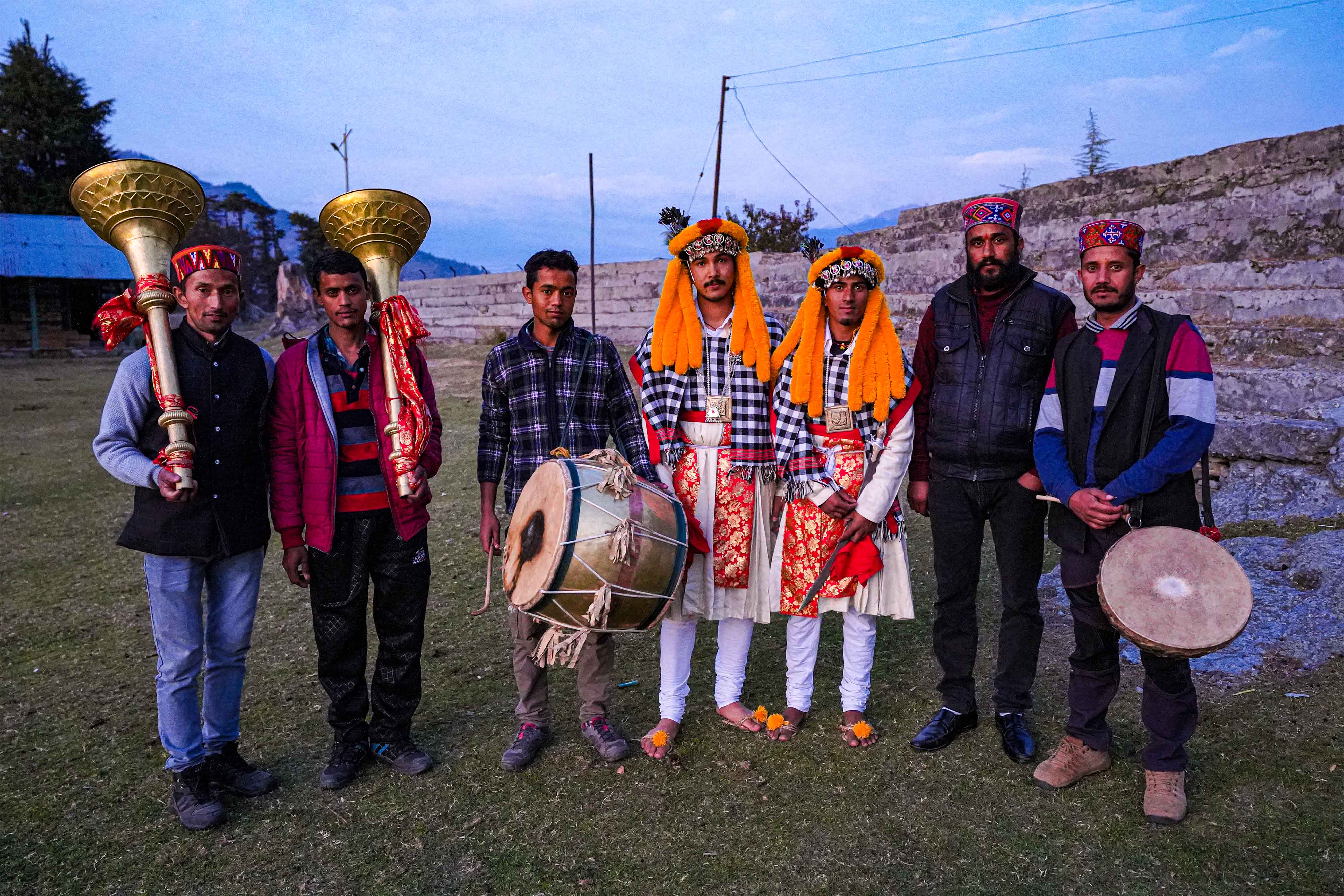 Dancing to the beats of dhol is no new experience for a majority of people in the country, including the folks who belong to the heavenly state of Himachal Pradesh, which is where this potent group of singers and instrumentalists comes from.

These musicians have a multitude of instruments like Karnal, Nagada, and Dhol at their disposal and possess the ability to play them with impeccable finesse. As soon as the beats are initiated, various people from the village begin to join these musicians as they sing and dance gently making inert movements in circular and sometimes other formations. This is the traditional folk dance of Himachal and it is known as “Nati”. This dance form is a crucial part of the state’s cultural identity and is performed on every auspicious occasion as well as cultural festivals organized in the state.

Belonging to different communities that reside in the state of Himachal Pradesh, these artists share similar religious and moral belief systems since their lifestyles are congruent with their culture. Their melodies seem to be the platform that brings everyone, rich and poor alike, together in the same place in order to celebrate and dedicate their lives to a blissful and harmonic orientation towards music which is a key element of their lives and nature. Besides all of their struggles of day to day life, they do not want their culture to vanish under the western influence and are willing to make the sacrifices for their goal of ensuring to reach a point where it blooms into the modern world and reaches the masses through the means of their creativity. 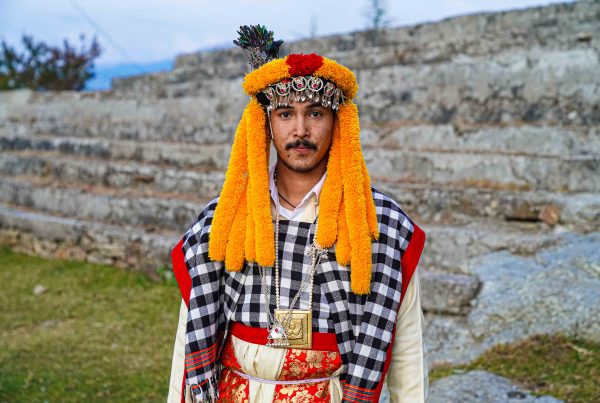 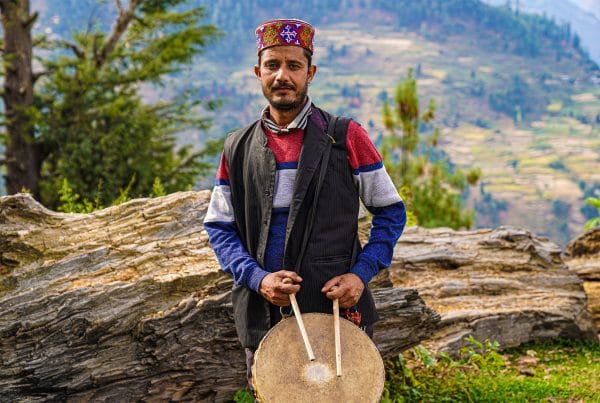