Decoding the unorthodox with exuberance 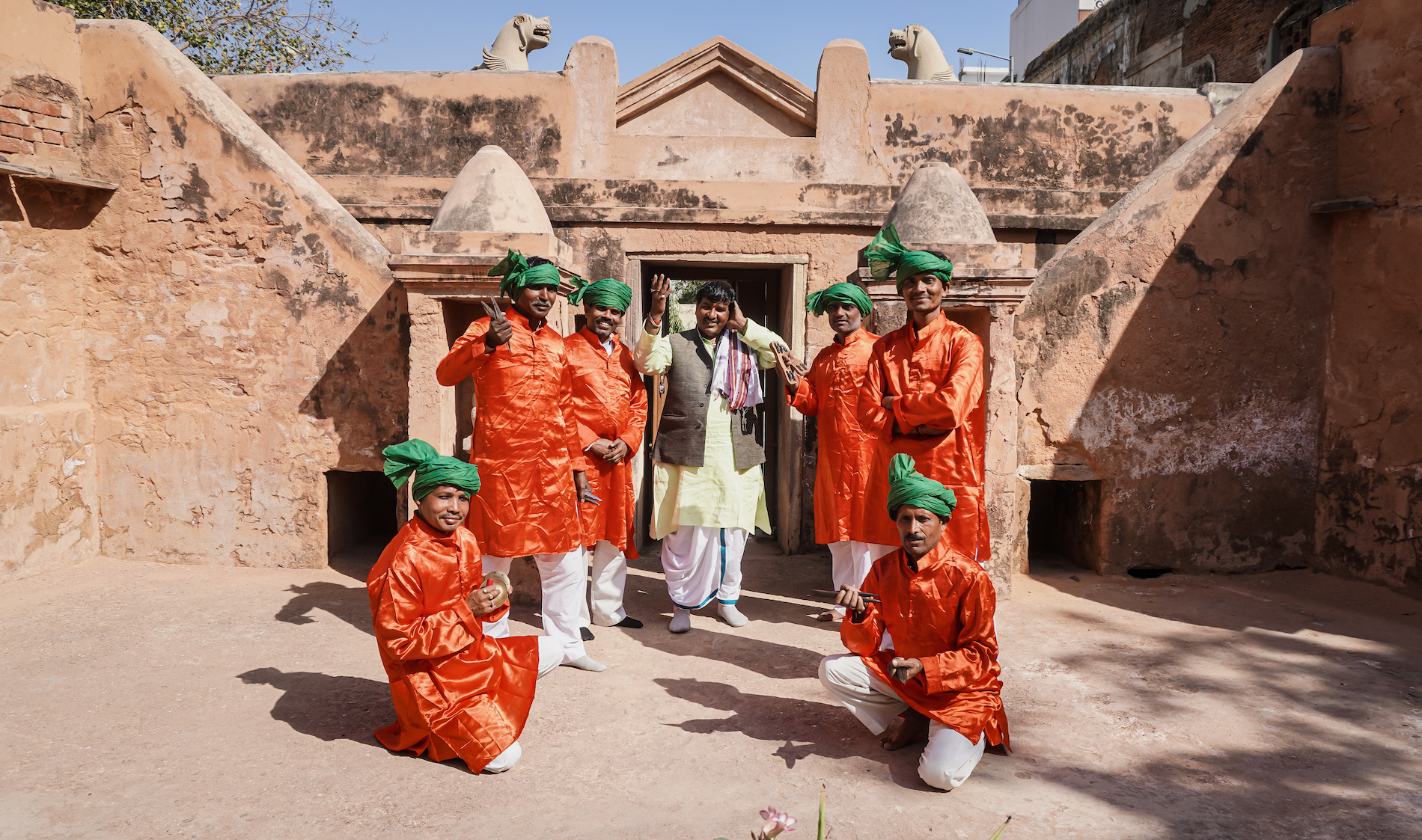 A 47-year-old artist from Banaras, Bablu has been learning music through art forms like Sohar. At the young age of 14, he began to sing in school. He took massive inspiration from artists like Ramdev Bulls, Hira Paras, and Dr Mannu Yadav. He has been working hard towards achieving mastery in this craft and pursues it with soaring passion. He and his groups sing various folk forms of eastern Uttar Pradesh but masters in Sohar. Sohar is the song sung at the birth of a child – specifically a ‘son’. As has been common in Indian society – the birth of a son is a time for celebration and the Sohar is popular in the entire Hindi belt. In the Bhojpuri dialect – Sohal – means feeling good. This form has different names in different regions such as Somar, Sohla, Sohilo, or Sogar. The songs are usually congratulatory in tone but some even describe the pains of pregnancy and childbirth. Under Bablu’s leadership comes six brilliant and highly experienced instrumentalists who displayed unwavering finesse with their respective traditional instruments. These multitalented artists possess great vocal and musical abilities, especially the Dholak artist, Subhash Ji, who is a farmer. Despite having to handle a farm of wheat and different kinds of vegetables, he has never let himself get distracted from practising music. This commitment is also seen in other percussionists Daroga Ram, Lavkush Prasad, Ashok Kumar, and Santosh Kumar, all of whom can play every percussion instrument required to play their songs. These instruments include simple-looking yet quite technical instruments like Khartaal, Manjira, and Jhaanjh. Bablu Bawra, along with his group of various talented instrumentalists, performs with so much energy. They are highly open-minded and creative artists who do not shy away from portraying unorthodox characters that have the potential to blow your mind and make yourself move along with the beats of his music and their awe-inspiring vocal ability. Their ability to capture the attention of his audiences through his expressive ‘ada’ or style during the performances helps them deliver outstandingly. One gets moved by their unbelievably encapsulating display of transgender dancers that visit one’s place after a child is born to celebrate the birth. 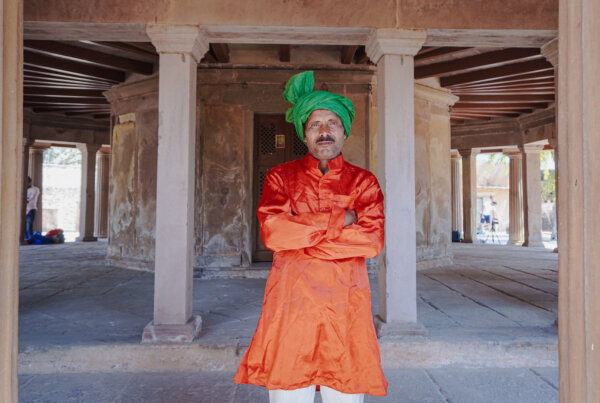 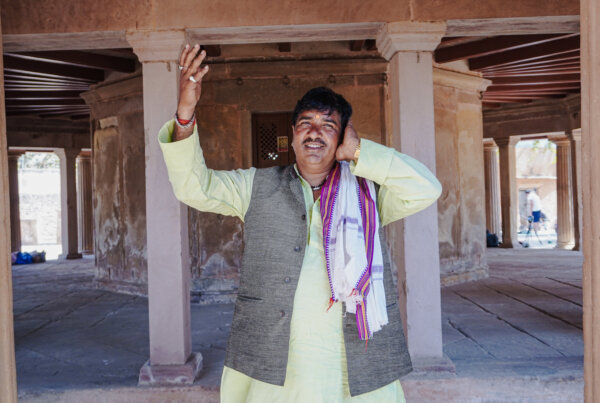