Tracing qawwali with the chief qawaal of Salim Chishti Dargah Azeez Chisti, 60, is a vocalist and harmonium. He is the head of Qawwals in Fatepur Sikri a historical city one hour away from Agra in Uttar Pradesh. Azeez and his group sing qawaalis in Hindi, Urdu and Rasi languages. They mostly sing in the Yaman, Bhairavi and Peelu raag. For them, it is the best way to connect with the Almighty. Delhi’s Sufi saint Amir Khusrow of the Chisti order of Sufis is credited with fusing the Persian, Arabic, Turkish, and Indian traditions in the late 13th century in India to create Qawwali as we know it today.

Eventually, however, musical instrument use found its way into Qawwali and modern performers of the musical Qawwali will justify their use of instruments by saying that the Sufi Saints do not stop them when they use them near their shrines. Instruments such as Harmoniums, tabla and dholak are now common in many Qawwali parties. The group starts the qawwali by beginning gently and building steadily to a very high energy level to induce hypnotic states both among the musicians and the audience. Almost all their Qawwalis are based on a Raga from the Hindustani classical music tradition.

From the instrumental prelude where the main melody is played on the harmonium, accompanied by the tabla, and which is improvised by variations of the melody. Then comes the alap, a long tonal improvised melody during which the singers intone different long notes, in the raga of the song to be played. The entire experience of the performance is enchanting. The group has performed in states like Uttar Pradesh, Bihar, Maharashtra, Rajasthan and Delhi. They aspire to wish to mesmerize people all over the world with their performance. 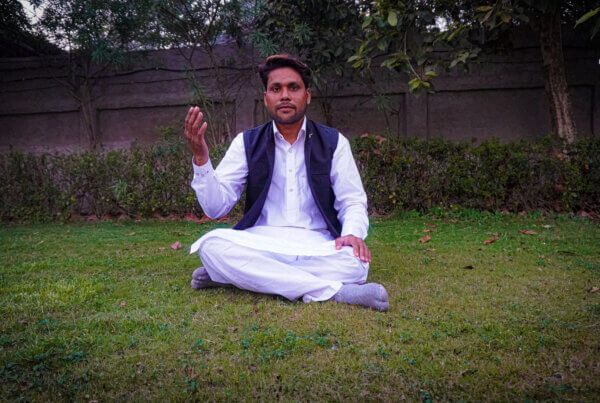 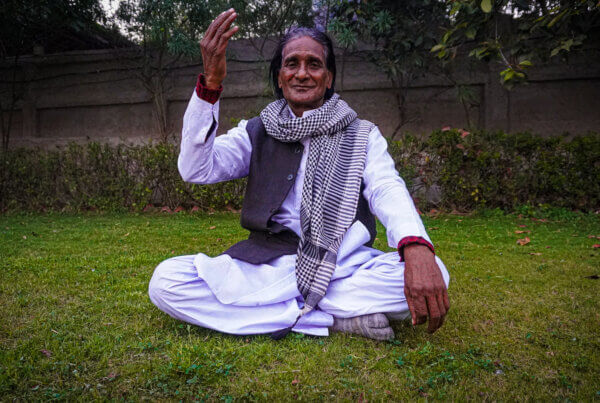 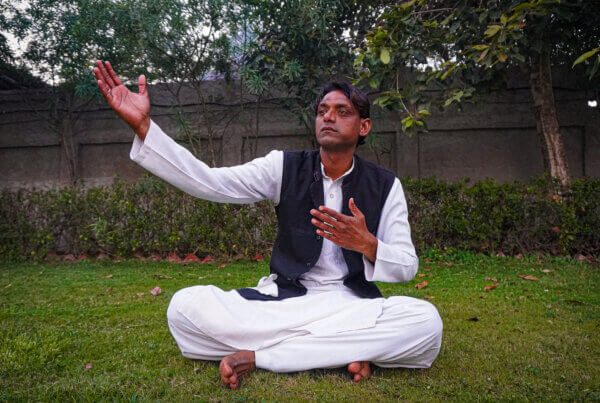 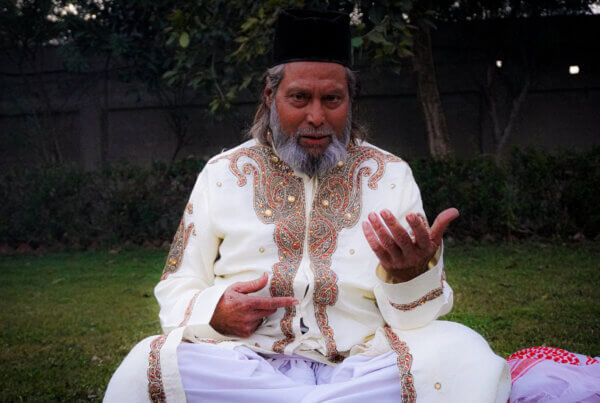