Ayub Khan is a 21-year-old folk performer from Barmer, Rajasthan. He leads a group which consists of members who are all from his family.  Playing the harmonium and occasionally the Sarangi makes him stay at peace. He was taught music by his father who encouraged him to follow music once he expressed an interest in it. For the past two years, he has been performing with his group members.Ayub selected his family members for the group because he knew what they were best at. Performed across Jodhpur, Barmer in Rajasthan and a few countries abroad, he feels that there is a lot which needs to be done in the field of folk music. He secures shows through local contacts who forward him opportunities to perform abroad. Studied until the 4th grade, this artist is married and has two children. He regrets not having studied further as he finds it difficult to navigate through the world without having a basic education. Ayub wants his children to study further and achieve everything they would ever want to. He has never written or composed music of his own but would like to do that in the future. When it comes to performing his favourite, he always prefers the songs that fall under Raag Bhairavi. He claims to enjoy singing it as it is one of the most challenging raags to perform.

This group has members like Faruq Khan, Zakir Khan, Bundu, Mehboob Khan and Eklas Khan who play various versatile roles. They all can play more than 2 – 3 instruments, as well as, can sing in their melodious voice. The group has been performing for a long time together now. They all have been learning and the following music since they were kids. Group members Faruq and Zakir are extraordinary artists who practise their art every day and have been teaching children also back in their village. Together the group has performed almost everywhere on the national ground, but until today, they never got an opportunity to showcase their talent and tradition on the international platform. During peak season, Ayub and his group manage to secure 7-8 shows every month with which they earn between 3000-7000/person/show. They receive show bookings from local contacts who forward it to them with various opportunities. 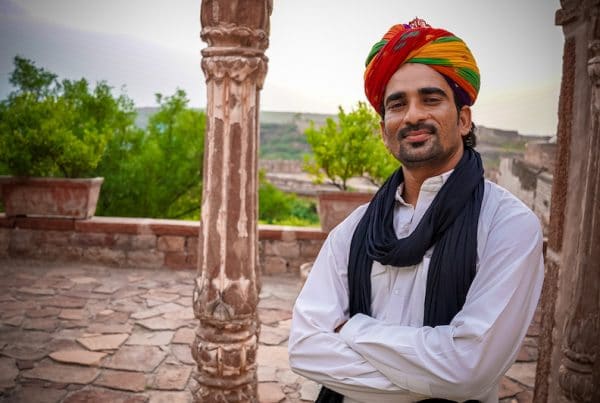 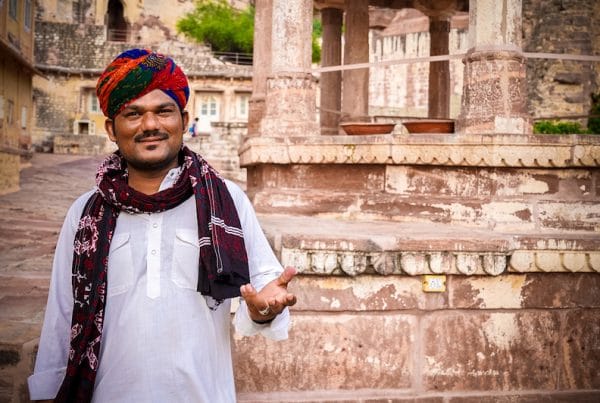 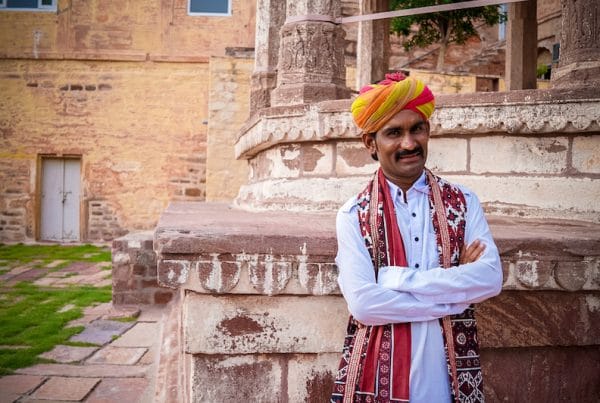 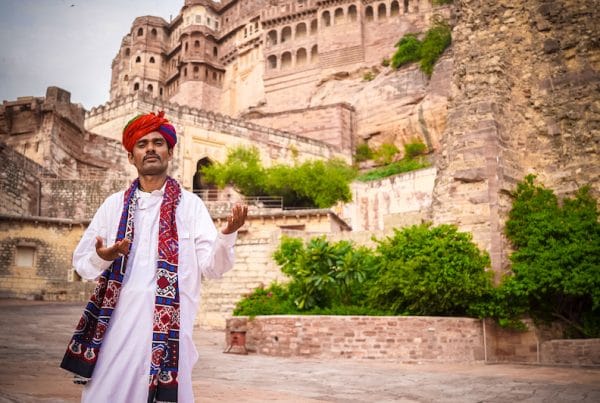