Ashok Kumar, being an artist, is a brilliant musician who picked up folk music as his interest and passion at an early stage in life. Meeting his guru at the famous ‘Kumbh Mela’ was a defining experience for him as he took guidance to seek the path of becoming a folk musician. The group is highly skilled in the folk domain of singing Chaita, which are semi-classical songs, originating from the Indian subcontinent, sung in the Hindu calendar month of Chait. These songs are rendered during the Holy month of Sri Rama Navami in March/April. It falls under the light classical form of Hindustani classical music. The songs typically have the name of Lord Rama. The group has a few highly experienced instrumentalists who have made a mark in the folk music community of the region. A brilliant Dholak player only in his early thirties, Motilal is a treat to watch as he has already gained about two decades of experience in folk music. He knows how to play various instruments like Khartaal and Manjira as well. Others in the group are also quite versatile as musicians. Banarasi, a Jhaal player who possesses a tremendous ability to support the vocalists with his backing vocals. Fateh Bahadur, another highly experienced musician who handles the harmonium with undeniable finesse during their live performance of a folk form locally known as Chaita. Along with Ramcharan Rajbhar’s side rhythm on Manjira and Avadesh Yadav’s ability on the Khartaal, the group displays a brilliant set of performances. It feels so natural that they could easily manipulate and improvise their songs and lyrics to entertain the audience even during their song introduction. The group strives to keep developing his craft and dreams to someday in the future to see himself succeed through the art that he loves so much. 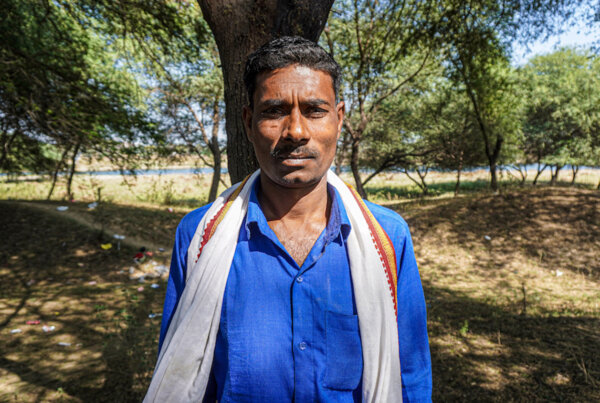 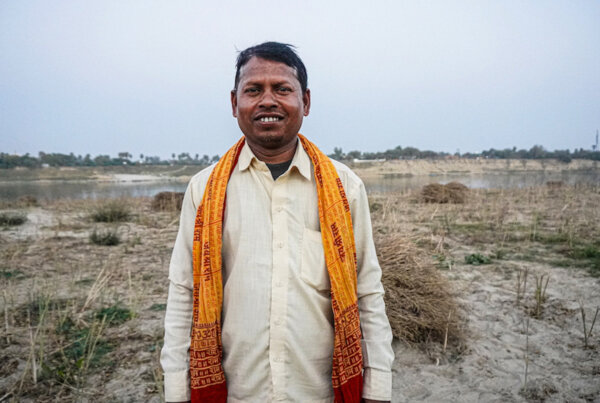 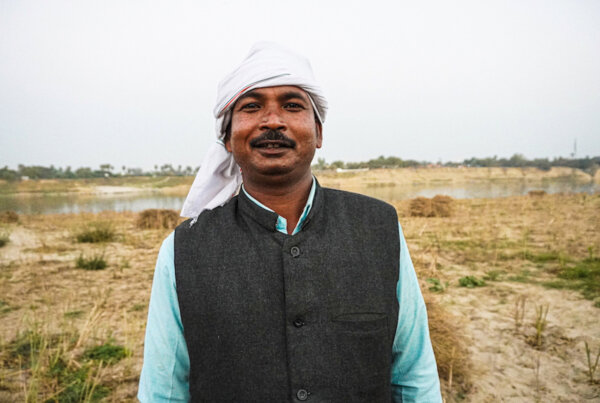 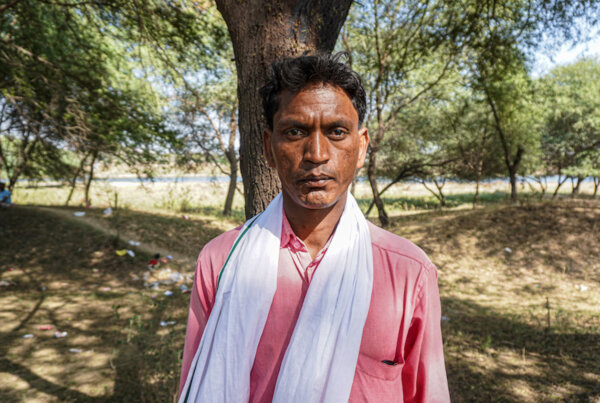 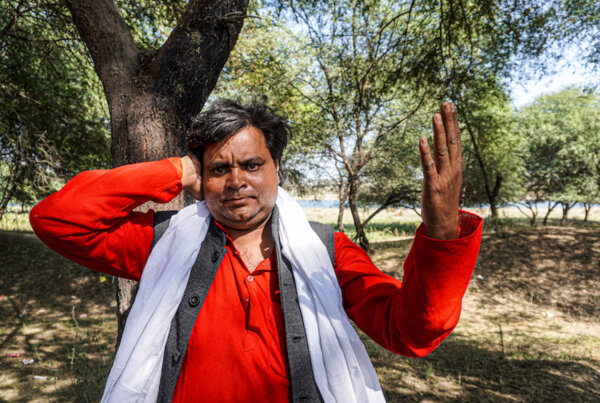