Hailing from a small village Hajam, in Silli district of Jharkhand, Ashar Queri, he recalls with pride of his existence as farmers and folk singers for generations. Earning his living through farming and experiencing the joy of life through music, Ashar learnt to sing from his father and grandfather who encouraged him to become part of a group and sing the vanishing village folk songs. Now his son too follows the footsteps of his father and sings just like him. Ashar had never heard his songs himself until Anahad’s team recorded his songs. It was the very first time he heard his own voice in 50 years – a moment he will cherish forever. He hopes the dying village songs can reach more people and the modern generation understands their value. He sings for his own happiness but also believes that he would be happier to share his stories, the songs he sings, the song of Tussu from a small district called Sili in Jharkhand be heard around the world.

The group has wonderful members for whom music is passion. Ashar has very dedicated members like Digamber, Asaa, Sudhan Nayak and Shahdar Queri in the group. They all belong from a small village in Silli near Ranchi. The has always been performing together ever since they were children. Started learning at a very tender age, they feel it is the best time, to begin with learning one’s own culture.  Sudhan Nayak is a lovely shehnai player while Asaa plays Dhols and Dholak.  Digamber is an amazing Naal and Dhol player while Shahadar is a budding artist who sings and also writes new songs focusing on the social messages that need to be spread. Till date, they have only performed in their and near about villages but given a chance they would really want to step out of their comfort zone and explore the world more. 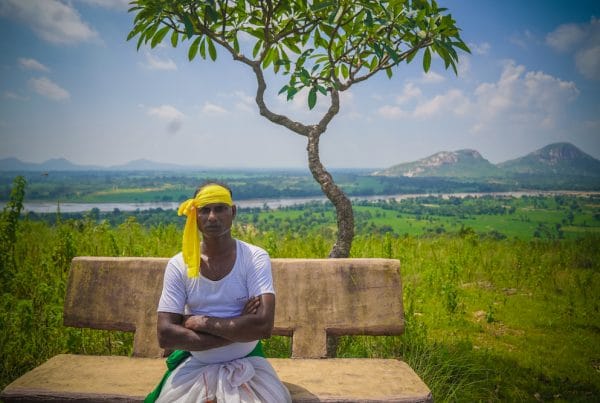 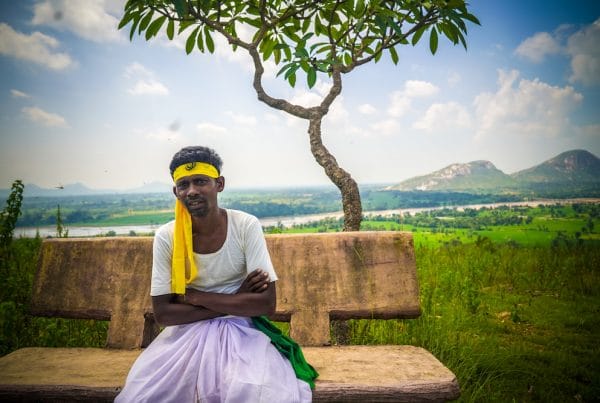 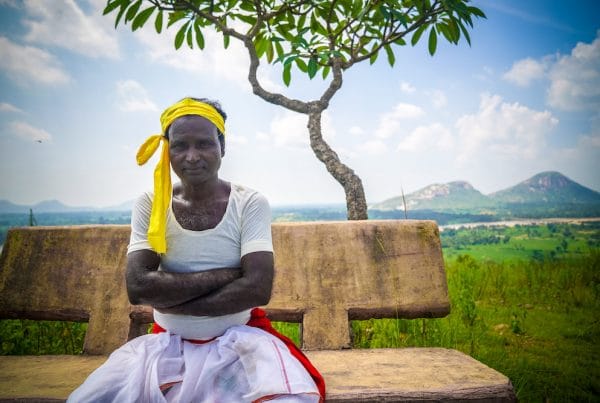 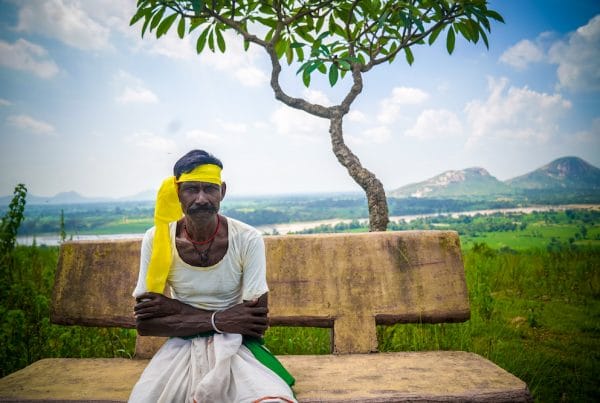