Anwar Ali Ji leads his Qawwaali group of five members- Asrar Ahmed, Mohammad Arshad, Mohammad Azhar, and Tarsem Mohammad. Mohammad Azhar is Anwar Ali’s nephew, and plays the Tabla. Besides Tabla, other instruments include Harmonium and Dholak. All the group members hail from Malerkothla, which is often referred to as the musical capital of Punjab, because of inhabiting talented musicians from all genres of music. Most of the members belong to the Rehmat Qawwaal gharana. Rehmat Ali, was Anwar Ali’s grandfather. Anwar Ali and his group can be seen feeling the beats of the Qawwaali music, which is evident from their expressions during their perofrmance. The rhythm in the from the Tabla and dholak, and synchronized hand-clapping produce a soothing melody. The members have been performing together since more than ten years now. They have done a variety of shows in Punjab, Mumbai, and Rajasthan. Once the group gave a stunning performance in Ludhiana, where Anwar Ali’s friend recorded their performance and shared it with his friends. One of his friend, who was an event manager for a firm in Hongkong, was mesmerized by their performance and invited them to Hongkong for a show. 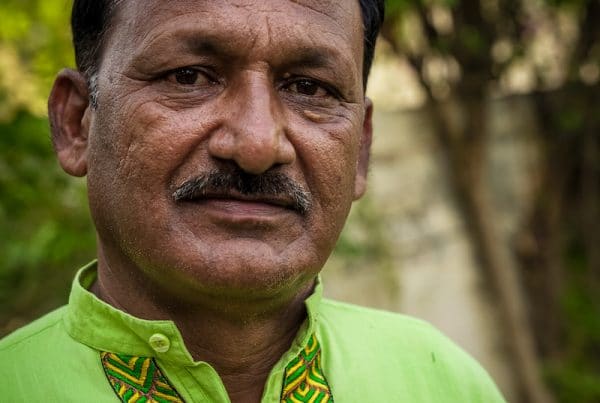 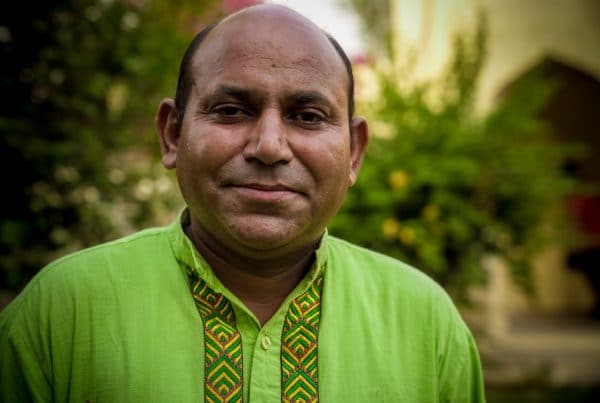 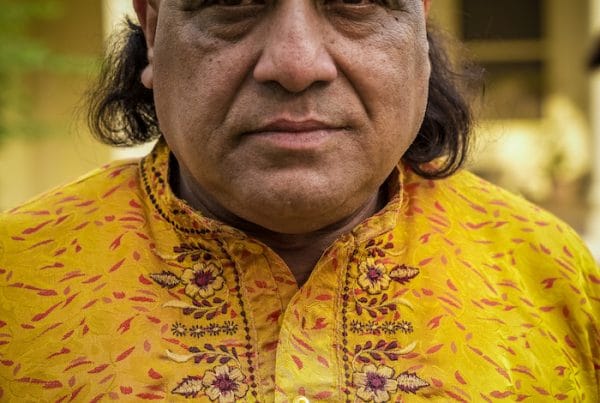