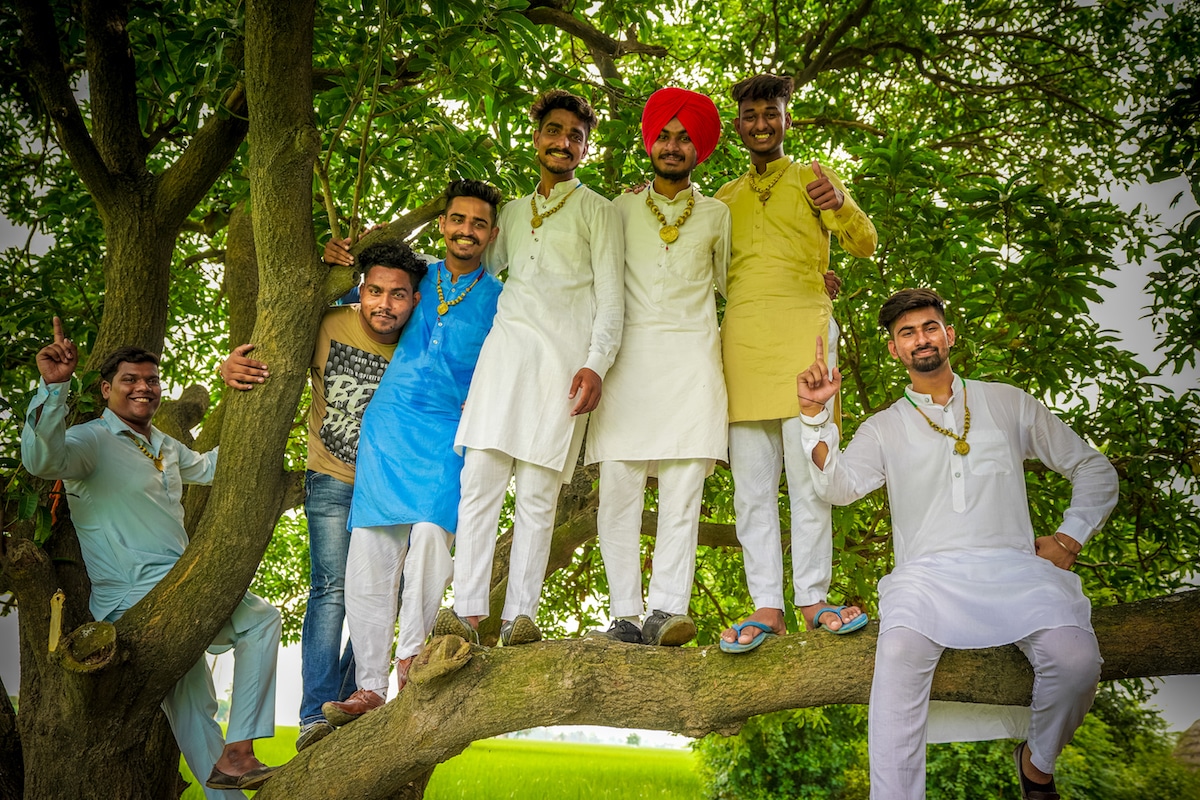 Amar Jalal is a young twenty two years old singer from the village of Bhatinda, called Jalal. He is with the group from past one year and has been very active with rehearsals. Amar started learning music since school. He was very eager to learn music because he was really passionate about it. Therefor his passion didn’t let him give up music at any point of time in his life and so he follows it even when he is in college. Although no one in family knows music but seeing him performing looks like it’s in his blood. Joyful Amar plays harmonium too but mostly he sings. Amar is a discipline disciple of his teacher, Sukhwinder Singh. Amar is currently studying MS in IT and wishes to complete his studies too anyhow. With his studies going on he still make out time for the rehearsals with the group. More than just group members he is everyone’s friends. Amar has his parents and two sisters in family whom he wants to make proud of himself one day. Till now the very talented Amar has performed in youth festivals, fairs, events, etc. Music is his passion and he wants to follow it for like long. Amar prefers to be a good musician rather than a famous musician.

This group consists of young, passionate and enthusiastic musicians who look towards music as a way out to a better world. Not only they sing folk songs but also compose new ones. They want to keep up the tradition and authenticity of the folk song alive. Their vision is to make every child in their village understand the folk music, so that it does not come to the verge of extinction.

These group of artists don’t dream of going to Bollywood and collect fame, rather they and the world to know Punjab and their singing is known by their music. They want to make their country proud and carry forward their legacy from one generation to another. For them all they know is music and they can never get apart from it and thus for them it a not just music it is their way of living their lives. 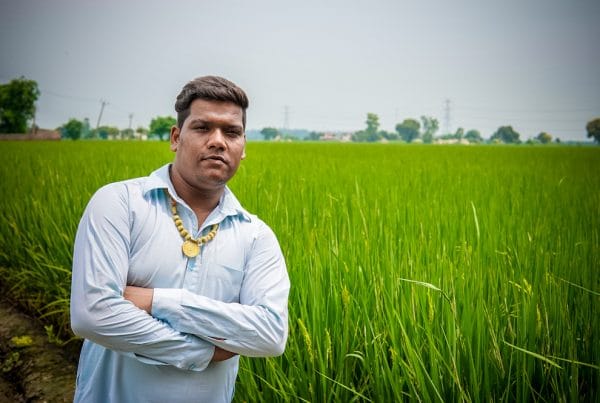 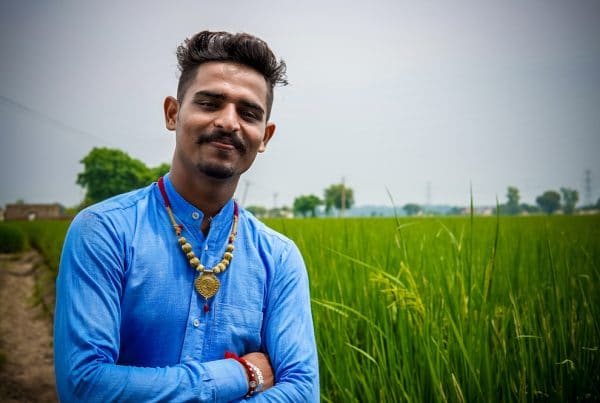 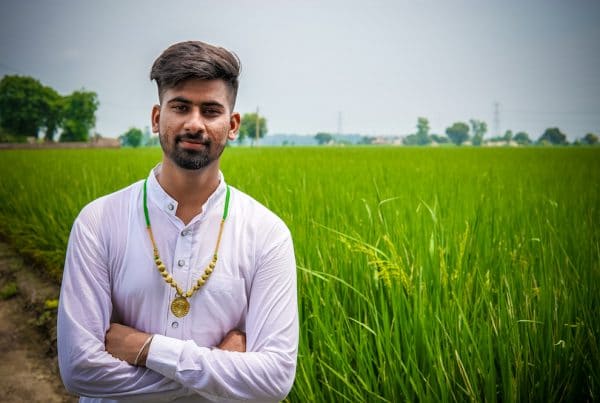