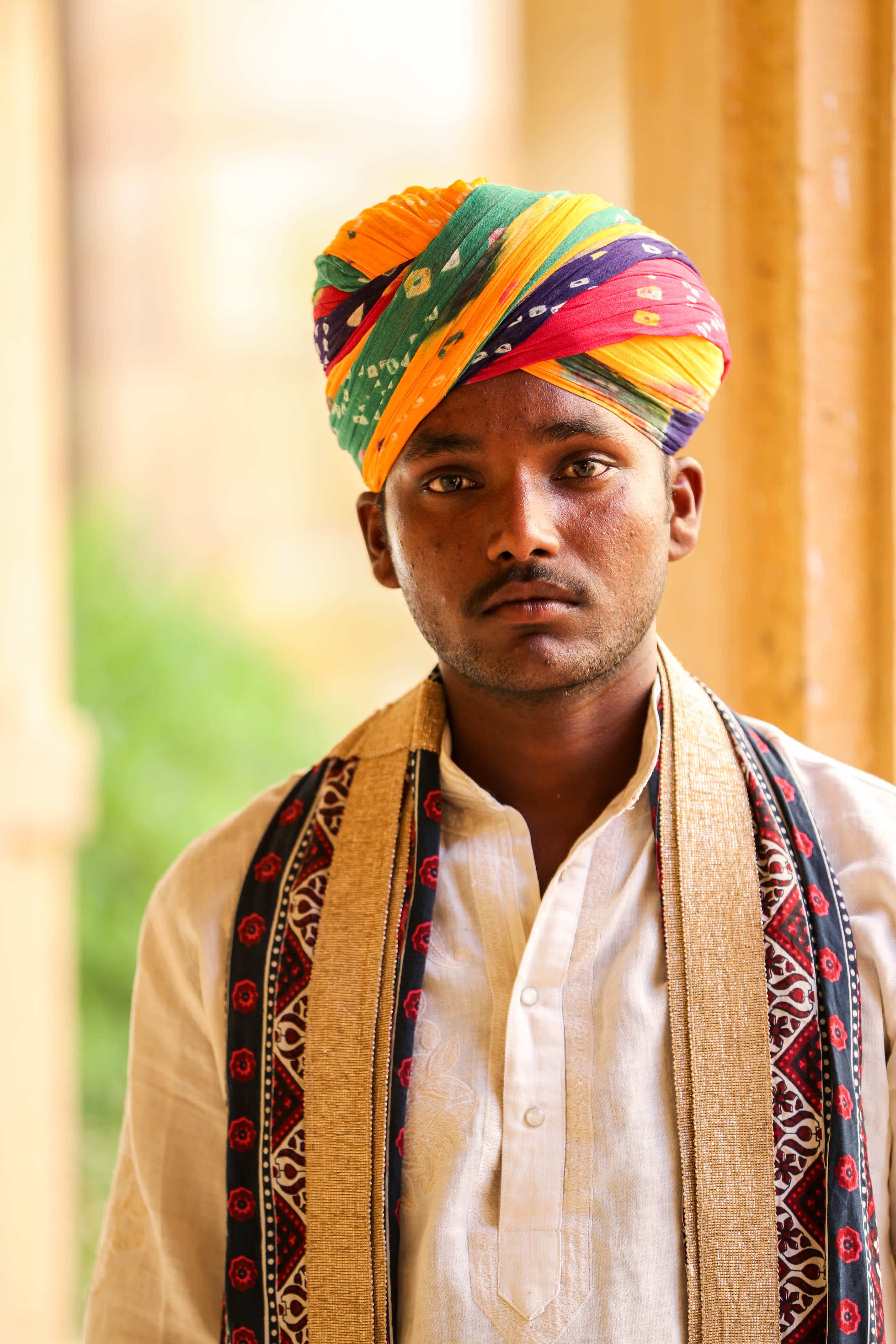 Sawan Khan is a 19 years old folk musician who started learning musical instruments at a very young age. He is the brother of Raees Khan & Ghulam Khan, who are also an established Folk Musicians. He primarily plays Dholak but has considerably good command over Dhol, Khartaal, Morchang, and Harmonium as well which he learnt from his elder brother Ghulam Khan. Out of all these instruments, Dholak is his favourite. He performed for the first time at the age of 8 years.  Since then he has been performing in various parts of Rajasthan & North India with various different groups.

He is very passionate & dedicated folk musician who rehearses for long hours during the day and evening as a routine. He believes that his only duty is to do regular Riyaaz (rehearsal). He believes that the person who does riyaaz regularly, is the least nervous while performing.